When the app update comes from the developer end, Google Play will automatically update the app on their users’ devices. Some time your favorite feature may disappear in the latest version and you want to downgrade the Android app to the old version. Update is compulsory, as it comes with new features and improvements. You should never use older versions of the apps on your Android devices, even Google does not provide an option to downgrade apps in any lower version, but you can follow the below simple guide to downgrade app version to older version.

Downgrade is done easily if your phone is rooted. An app called ‘AppDowner‘ makes it easy to downgrade an installed app for users to the older version. Unfortunately, AppDowner requires root access.

I use the APK method to downgrade the Android app to a non-rooted device, here’s how:

Step 1. Which version do you want

First of all, look at the version of the app on your Android smartphone or tablet device, press and hold the app icon and drag it to ‘App info’, then note the version number. For example, the current app version 10.0. 1 and I want to downgrade 10.0.0. You can go to sites like APKMirror.com to download the old version APKs of the Android app. As you can see on the screenshot below, the latest and older versions of the app are listed. Simply click the download button and save the APK file on your Android device.

Once you download an APK file, don’t open it, first back up your app data as the installation process will remove your app and it’s data. You can also use apps like Helium to back up and restore application data.

Installing old app versions on new will not work properly, so first uninstall new version of the app from your device and then install the old version APK. You can use the File Manager application on your Android to find and install the APK from the download folder.

If it shows that the installation has been blocked, then go to Android Settings> Security, and enable Unknown sources option. 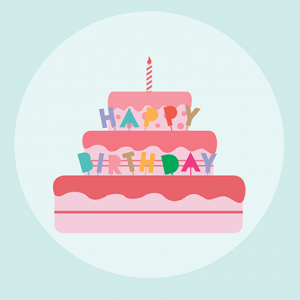 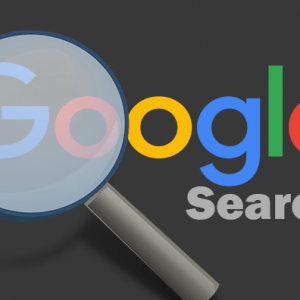 How To Submit a Website, URL or Sitemap URL to Google Search