Are you a programmer? Which code editor do you use to edit the source code? Does your editor support syntax highlighting and autocomplete feature that helps you write faster? I will tell you about some source code editor that you can use to edit code (any programming language) on your Windows, Mac and Linux computers.

An IDE application is also known as Code Editor Program which comes with many features and tools, but if we compare IDE with simple text editors, there may be many differences.

The following are the best source code editors for computers:

Atom is the best code editor, the team that has developed the application is called a hackable text editor. It is a freeware and open source editor developed by GitHub, with the support of syntax highlighting and autocomplete. You can use it to write and edit almost any programming language.

Atom is completely customizable as you can choose from a collection of more than 2,000 free themes, install new packages and increase its functionality. You can install and use Atom on your Windows, Linux and Mac computers. Notepad ++ is one of the widely used text and code editing software for many years. I’m actually a big fan of their simplicity and lightness, it does not take time to open any file or workspace folder. It supports tabbed editing, code folding, auto-complete, macro recording, syntax highlighting, and over 50 programming and markup languages.

Notepad ++ is absolutely free and currently available for Windows. Some features in the Sublime Text will make you fall in love with the editor, such as Multiple Selections (change many code lines at one time), Goto Anything (search all files and jump to code lines) and more. You can change the theme and increase the efficiency of your Sublime Text editor by using community-built plugins. To find and install plugins, go to packagecontrol.io.

Sublime Text is available for Windows, Linux and macOS. Visual Studio Code is an open source code editor designed and developed by Microsoft. It supports hundreds of programming languages, and their features include syntax highlighting and autocomplete, code debugging, extensions and themes. Microsoft has not only made available the editor for Windows, even you can use it on your Mac and Linux computers. KATE is an advanced code editor developed by KDE (a free software community). The editor comes with all the basic and advanced features that every programmer needs, such as syntax highlighting, window segmentation, tabbing, bookmarking, code folding, search and replace etc. Brackets is an open source code editor developed by Adobe, it mainly focuses on the editing of web development languages ​​such as HTML, CSS, and JavaScript, even its core files are written in web languages. There is a ‘live preview’ option in the File menu and right-handed bar that helps you to open HTML files in a web browser.

Brackets code editor is available for Windows, Mac and Linux. Light table is an IDE and code editor that looks very basic when using it, but the editor actually has all the important features such as debugging, syntax highlighting, auto complete and more. It supports plugins installation (like other editors) that will optimize the functionality of your Light Table editor and helps in expanding. It is available for Windows, Mac and Linux (64-bit). 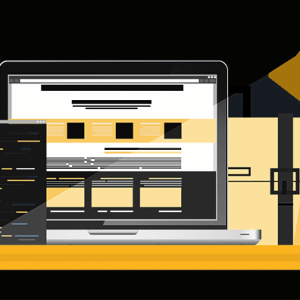 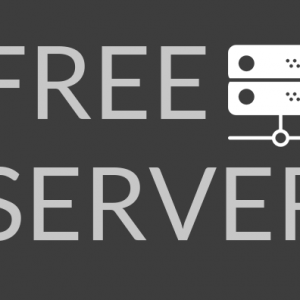