Google is the most popular company on the internet, even it is the most visited website in the world. There are lots of facts about Google I have, but only a few interesting facts I like is going to be listed below.

If you have in a fun mood, so let’s try Google tricks.

Following are the interesting facts about Google:

‘Googol’ is the origin of the name Google

In 1996, Larry page and Sergey Brin started a search engine called “BackRub”, and after a year, both founders start thinking a better name for their search engine. Brin suggested the word “googolplex”, and Larry shortened to “googal”. But both words are mathematical term refer to large numbers. Brin was searching the domain availability and he mistakenly spells the word to “google.com”. Larry like the name and the domain goes registered.

Google is made up of 2 billion lines of code

Rachel Potvin, a Google engineer estimate that the entire Google services including Search, YouTube, Docs, etc. is made up of 2 billion lines of code, and all those codes are store in a single repository. This is probably the largest single repository in the world.

Comparing to the Windows operating system, Windows XP was compiled of 45 million lines of code, which is 40 times less than the entire Google software codes.

More than 60 trillion pages are stored in Google

Google is the most popular web search engine in the world. It store information of more than 60 trillion individual pages in their index, and the numbers are continuously growing. When you search a term on Google, it passes through trillions of websites and give you search results in less than a second. See the story of how Google search works.

This is one of the fun facts about the company.

Google passed Apple as the most valuable company

At that time, Google parent Alphabet has a market value of $544 billion, and Apple stood at $534 billion.

Apple Inc. is back on top.

Google process over 40K searches in every second

Google search is the most visited website on the entire internet, even their product ‘YouTube’ also knows as the second largest search engine because it process more searches than Bing and Yahoo combined.

Google went down for 5 minutes

You probably heard about your favorite sites are down right now or not reachable. But, you never heard that Google is down or unreachable for a second. I heard that in 2013.

For 5 minutes, the internet losses traffic by 40% when the Google servers suffering from outage in 2013. All Google services are affected at that time, including Gmail, Drive, and Maps.

In 2016, the search company makes sure it almost never goes down because of their site reliability engineering.

To check current status, search ‘Google is Down‘.

‘Googlesucks.com’ is owned by Google

Google, Microsoft and Facebook are the most popular names on the internet. People can denigrate their name by creating a website with a domain name like ‘microsoftsucks.com’, ‘googlesucks.com’ or ‘facebooksucks.com’.

The search company protects their reputation by registering denigrate domain names, like ‘googlesucks.com’ is owned by Google itself.

When you visit Google.com, there you can see a button labeled “I’m Feeling Lucky” besides the search button. When you type a query and click on the ‘feeling lucky’ button, it will bring you to the first search result, bypassing SERP.

1% of Google searchers use this feature and it bypasses the entire search advertising. Just because it costs Google $110 million per year. 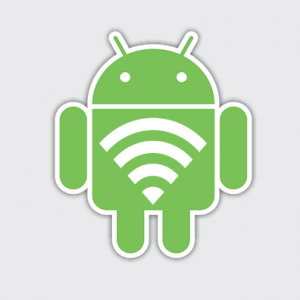 How to find which Android app is using more background data 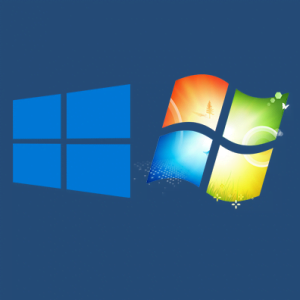 Windows 10 Downgrade: How To Get Back To Windows 7