Android studio is the official development tool by Google, and creating an app with third-party tools means you can’t build an advance app for the Android platform. No coding software development was becoming very popular when software companies start building software that create software.

Instead of offline, I believe in online, and so I have a web-based tool that builds basic Android apps for Android.

App Inventor is a web-based application originally developed by Google and maintained by MIT. It allows users to create apps for the Android platform with drag and drop interface. Because there is almost no coding required, anyone can make their own Android app in a few minutes.

The only thing is required is a Google account.

Follow the steps below to create an Android app online:

Read how to use Blocks.

Click on Gallery and edit thousands of sample apps made by the MIT App Inventor. If you want to publish your own project for everyone, go to Projects > My projects > select apps > publish to Gallery.

Example apps made by app inventor

Here are few app examples made by the community. You can browse below examples from the Gallery.

Drop another HorizontalArrangement and put inside Back, Home and Forward buttons. Now switch to Blocks tab and add instructions for components.

Read how to set instructions.

Drag and drop a Button on Screen1 and set Textproperty to ‘0’. Go to the Blocks tab and set a Random Integer function for Button1 from Math block. 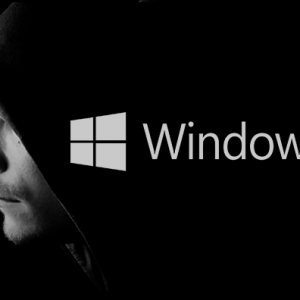 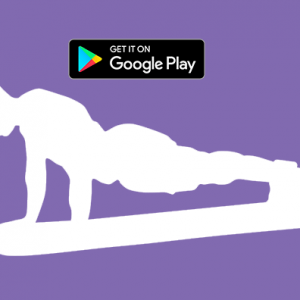 6 Best Bodybuilding Apps For Android (Better Than Your Trainer)