As far as gaming is concerned, Xbox and PlayStation are hands down winner with hard to beat the gaming experience of both of these gaming consoles. They got large numbers of games and excellent graphics.

Because these game platforms are so famous that world’s best gaming companies launch their games for Xbox and PlayStation first. In such case, PC users are left behind and have to wait for a quite a long period of time.

And we VintayTime are here to give you good news for all PC users like myself!

You can now enjoy many Xbox, PlayStation games on your PC just by installing any Emulator software, its that easy.

So in this article, we have generated a list of Xbox emulators for PC users so they can enjoy many Xbox games, all Free.

Before finding Xbox Emulators lists, Lets find out features and requirements that are necessary to experience any Xbox games without encountering problems.

What are Xbox Emulators?

Xbox emulators are simply computer program software that can be installed on your PC or Smartphones (app in case of phone). This software emulates as any Xbox and you can play such Xbox applications, games on your PC or smartphones without having an Xbox.

Why Use Xbox Emulators?

The answer is obvious and very simple, many PC users can’t afford consoles like Xbox or PlayStation but they want to feel the gaming experience of Xbox and PlayStation consoles as many awesome games are available in these both platforms. So they can experience it by installing Xbox Emulators on their PC.

Another use of emulators is, both Xbox and PlayStation have enormous numbers of games people can enjoy.

Pros And Cons of Using Xbox One Emulator

Free – As the Emulators are available free of cost on the internet, you do not need to buy Xbox One. As mentioned above, simply install Xbox emulators on your Windows PC and enjoy the Xbox gaming experience.
Best Audio – With excellent HD experience that these Xbox emulators provide, Xbox One Emulators can deliver Awesome Audio Effects.
Full HD experience – These Xbox Emulators are capable of providing a Full High-Definition gaming experience that ultimately makes any users feel that they are using  real Xbox device.

Slow hence may not be that fun – It’s for sure that if you are using any Emulators instead of an original device, then you will face some slowness in overall performances.
Your device can quickly heat up because Emulators are software, not the hardware, it will heat up your machine as you use it.

VR Xbox one is the best Xbox emulator that can run Xbox 360 games inside windows environment. You can experience many games at 25-30 FPS (average) with game save and load feature.

The exciting feature about VR Xbox one is its compatibility. It is compatible with Windows XP, Vista, 7, 8 & other editions. You can use it on both X86 and X64 architecture.

VR Xbox one works with minimal system configuration. For the smooth running of games, any Core 2 Duo or higher rated CPU is enough.

And for Graphic card requirements, any Graphic cards released after 2008 that supports DirectX9 will work.

The latest version of VR box One program is version 1.05 which was the last update on 2018. 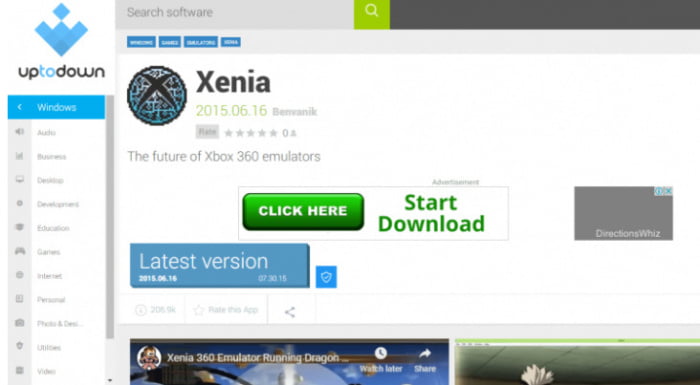 Xenia, our number 2 choice is an open-source Xbox emulator that was launched back in 2018. It was one of the early birds that made it possible to emulate Xbox games on Personal Desktop Computers.

Anybody can enjoy Xbox 360 games seamlessly by installing Xenia on Windows Operating System PC. For now, Xenia is only available on Windows OS but soon, you can expect it on Linux OS as well.

As per the information available on Wikipedia, Xenia supports 90 Xbox 360 games without having any compatibility issues. 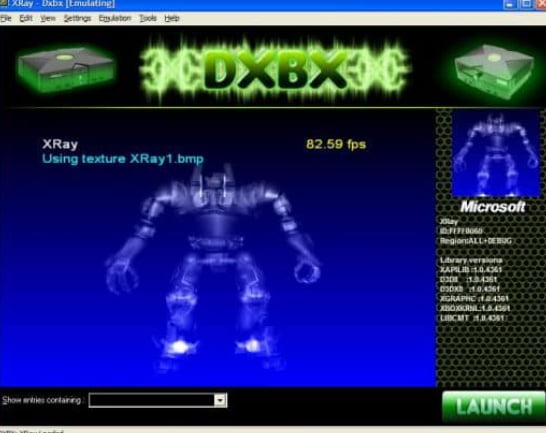 DXBX is another famous Xbox emulator which emulates Xbox 360 games with ease. It was released back in 2010 and after that, only a few updates were seen. As per the official site, the latest version available for download is version 0.5.

DXBX Emulator can be installed on 32 bit MS Windows and it is compatible with Windows (NT/2000/XP) and with latest window versions.

As per the data available on the official website minimum system requirement are as follows: 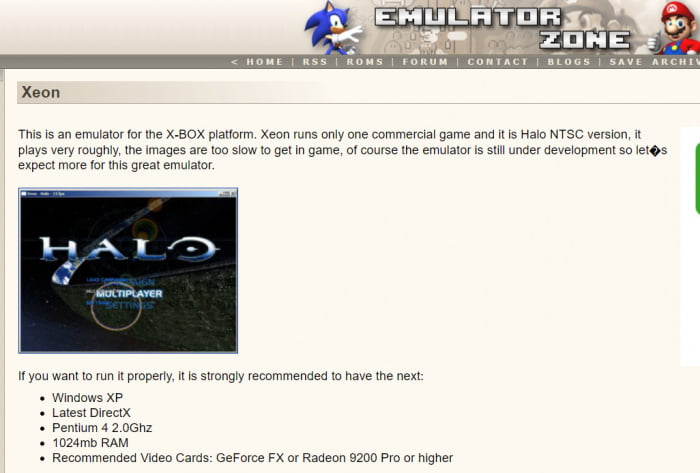 Xeon is top-rated Xbox Emulator for PC that can emulate Xbox games effortlessly. It supports various games of Xbox 360 and Xbox One too.

The best thing about Xeon is its compatibility with all the windows operating systems. Along with that, it supports DOS too (But no one uses DOS now).
Xeon emulator came with backup creator feature that can be used to save your game progress. 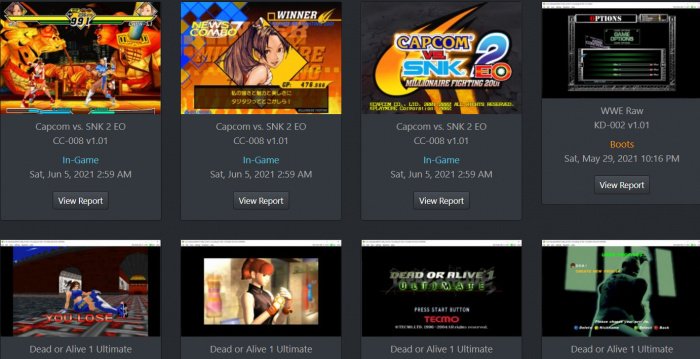 However you continue to get pleasure from Xbox video games in your PC. Ya, its very true.

However the depraved stuff with CXBX is excessive assets utilization of your laptop. In the event you received a robust PC you possibly can get pleasure from video games with none lagging.

One other bad factor is, it supports very limited number of video games solely. You possibly can try the game compatibility listing from right here.

XQEMU emulator allows you to download the software on your computer for later use.

It’s a very well known emulator and used by many people across the globe. It also emulates BIOS and is efficient for limited games.

Some of the supported games are Halo, Jet Set Radio Future, Serious Sam.

Some pros and Cons of XQEMU Emulator

EX360E is a very powerful Xbox 360 emulator that works super well with the Xbox One games as well.

This also converts the Xbox files into executable ones to avoid a virtual environment. As a result, the games run smoothly.

Well, the worst part is this emulator runs only on a 64-bit Windows operating system.

The PCSX2 emulator is available for both Windows and Linux operating systems. It is open-source and free of cost as well. In addition to Xbox, PCSX2 can also be used as a PlayStation Emulator.

PCSX2 will also let the user play a large number of games on it.

Some pros and Cons of PCSX2 Emulator 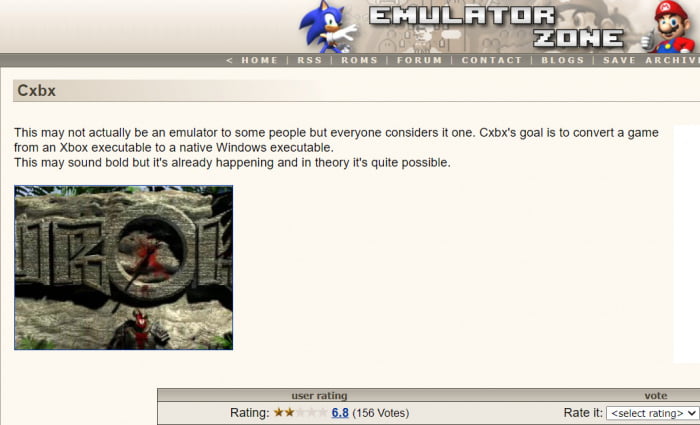 To completely emulate the Xbox games on PC is nearly impossible but to some extent, Xbox emulators listed above can make it possible.

Xenia is one of the stable Xbox Emulator to enjoy the Xbox games on your PC. But you are free to test out the emulators based on your system requirements.