The screenshot is a very essential feature of a smartphone that everyone loves, even you don’t have any need of a screenshot. But, now everyone capturing their screen to deliver information, save data, upload to the internet, blogging and for more purposes. You can take a shot of the screen on any platform, including desktops, mobiles and more. On mobile platforms, officially Android has a hidden feature in your device to capture screen and that possible using phone button combination. If the feature is not available in your device, you can also make use of apps that help capture screenshots. Once you take a screenshot, your device immediately saves the image and you can find in your SD card after directly share the shot on social media or wherever you want. The official and genuine way to take screenshot on Android is possible if you have android running 4.0 (ICS) or higher. Sorry to older android devices, but you can try apps instead and see it works for you or not.

For all Android devices

For some Samsung android devices

Android apps have more possibilities that screenshot is just a little possible task that apps can do in seconds. You can try apps like Screenshot or Screenshot Easy to capture a shot of your screen just now. May be the app also required android 4.0 or higher, read the description first.

On iPhone, iPad and iPod touch iOS device has an easy way to capture a screenshot using buttons. But, users can also capture using a MAC, iTunes or PC. Nothing is better than easy tech, that’s why go for the button combination method. For devices running Windows 8, the method is different and for newer Windows phone devices, the method is also different. Both are using buttons combination, let’s get started.

How to take screenshot of a phone using computer?

Connect your phone with USB and install a manager software on your PC or MAC. Once connected successfully, after you can easily capture the screen of your phone from computer. Make sure you’re using a smartphone. 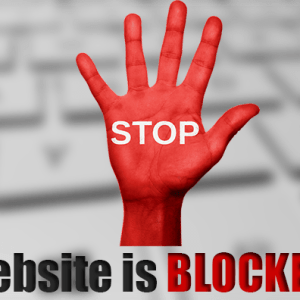 How to Block Websites in Less than a Minute