Do you ever need to lock an app on your Android (eg, WhatsApp, Facebook etc.) with a password. Apps such as AppLock and HexLock are good ideas, but those apps can be easily interrupted, if only someone uninstall or stop the safety app. The best way to lock the app on Android is by not using a security app like AppLock, to know what’s read below.

Security and privacy are important on our smartphones, and we should always take care of them. We have asked many people why they lock apps in their Android smartphone. Someone says, if someone reads my screen lock, still he required app lock password to access my personal apps like Whatsapp, Facebook, Notepad and more. However, hiding the app is also a good idea.

Built-in App Lock is the safest way to lock an app on Android. Many Android phones and Android-based OS comes with a built-in app locker, like Xiaomi’s MIUI and OxygenOS. The built-in security tools in the operating system are more secure than third-party applications.

Go to your Android setting, tap on search and type “App lock” if the feature is available in your phone or OS, you can see it in search results. Or, go to Security Settings and find the app safety feature.

There are the best free app lock for Android:

AppLock by DoMobile Lab is the most popular app lock on Google Play, which is used by millions of people around the world. By using this app on your Android smartphone, you can lock any app with a password, pattern, or fingerprint. This app also supports the hide icon feature, which hides the app lock icon from the app drawer. Another great app lock of IVYMOBILE comes with password, pattern and fingerprint lock options. In the app, a feature called “Intruder Selfie” will automatically capture a picture of the person who inputs the wrong password. This is one of the easiest, lighter app lock in which wonderful themes and colors come in, lock your app with pattern or fingerprint. Norton App Lock for Android guarantees app safety, and as one of the most trusted antivirus companies in the world, you can easily trust Norton Security software products. AppLock by SpSoft supports password, pattern and fingerprint lock options, in addition to that you can set a different password for each app. There is also a feature called “Catch Intruders”, which takes a picture of the person who tries to input incorrect password, even send it to the email address. Bear Lock supports pin, pattern and fingerprint lock options. Some important security features like protect notification, snap intruders, and invisible pattern are available only for those users who have a premium plus plan. 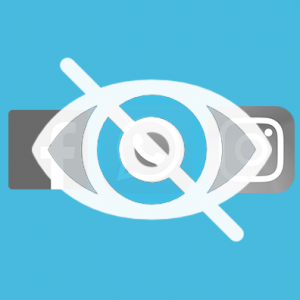 How To Hide (System / Downloaded) Apps on Android and iOS 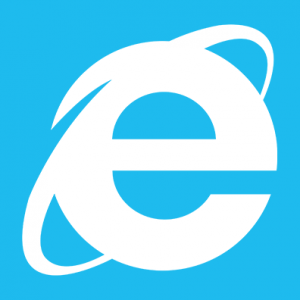 How To Uninstall Internet Explorer (IE) Browser in Windows 7, 8 or 10