Android is not just a widely used mobile OS, even though it is the most used operating system in the world. Thanks to Google for making Android an open source project, anyone can download the source code of the OS through source.android.com and modify it for our own project.

Android emulator software, such as BlueStacks, Remix OS Player and Genymotion make it easier to run Android on computers, including Apps and Services comes with real devices.

To run Android on Windows using BlueStacks, follow the steps below:

You may know about virtualization software for computers, such as VirtualBox and VMware, allowing users to run virtual machines within an operating system. Thanks to the Android X86 project, it makes it easy to run the Android OS on computers running AMD or Intel X86 processor.

To run Android X86 with VirtualBox, follow the steps below:

The first boot may take time, so sit back and relax. Android X86 may be slow in the virtual machine, so go for the emulator method for a faster experience.

Android Studio is Google’s official development environment software, which is used to create native Android apps. It supports the virtual device feature, so you can create and simulate virtual Android device on your computer for testing instead of using any real physical device.

To create and run Android Virtual Device on Android Studio, follow the steps below:

A new window will now open in the taskbar with your virtual device (as seen below). 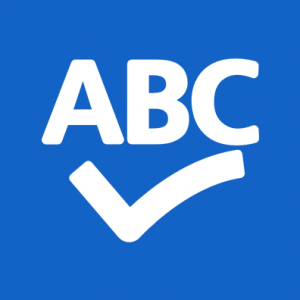 A Trick To Check and Fix Grammar Mistakes Online (Any Language) 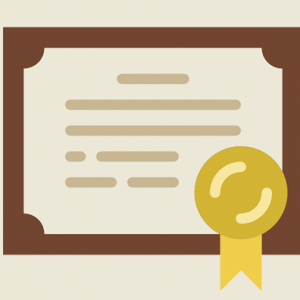