System apps are pre-installed with your Android phone or tablet. You cannot remove / delete / uninstall system apps directly from your Android, but the root Android device can do it easily. The real problem is not with the pre-installed Google apps, many Android phone makers have installed some additional bloatware apps in their devices that can cause problems to users, such as drain batteries, take more space and memory, show ads , etc.

Never try to uninstall or disable Google Apps from your Android device. If you disable or remove Google Play Store, Google Play services, or any other Google app, your phone may crash.

If you want to use that app in the future, select Cancel in step 5.

As a non-rooted Android user, you can only disable system apps. Do not worry about it, disabled apps are considered as uninstalled apps, they not able to execute any of your code on your Android. As I said, removing the system application can cause problems with your device. So if you get an error, you can enable the app in the future.

To uninstall system apps using System app remover: Install the app from Google Play, open it and select multiple apps that you want to uninstall. Do not uninstall apps labeled with [Should keep] and [Key module] otherwise your device will not work properly. And after uninstallation, do reboot your device. 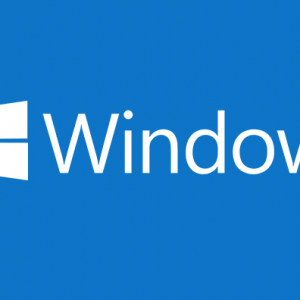 6 Best Most Popular Desktop Operating Systems in the World 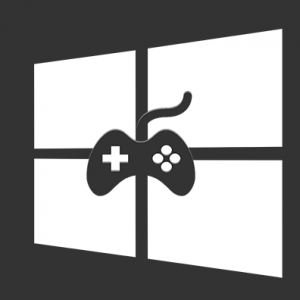