With the recent launch of Let’s go Pikachu and Let’s go Eevee, I figure to start a quick guide for you to get a head start.

This guide will be updated when I progress further into the game (Yes, I am playing too!) 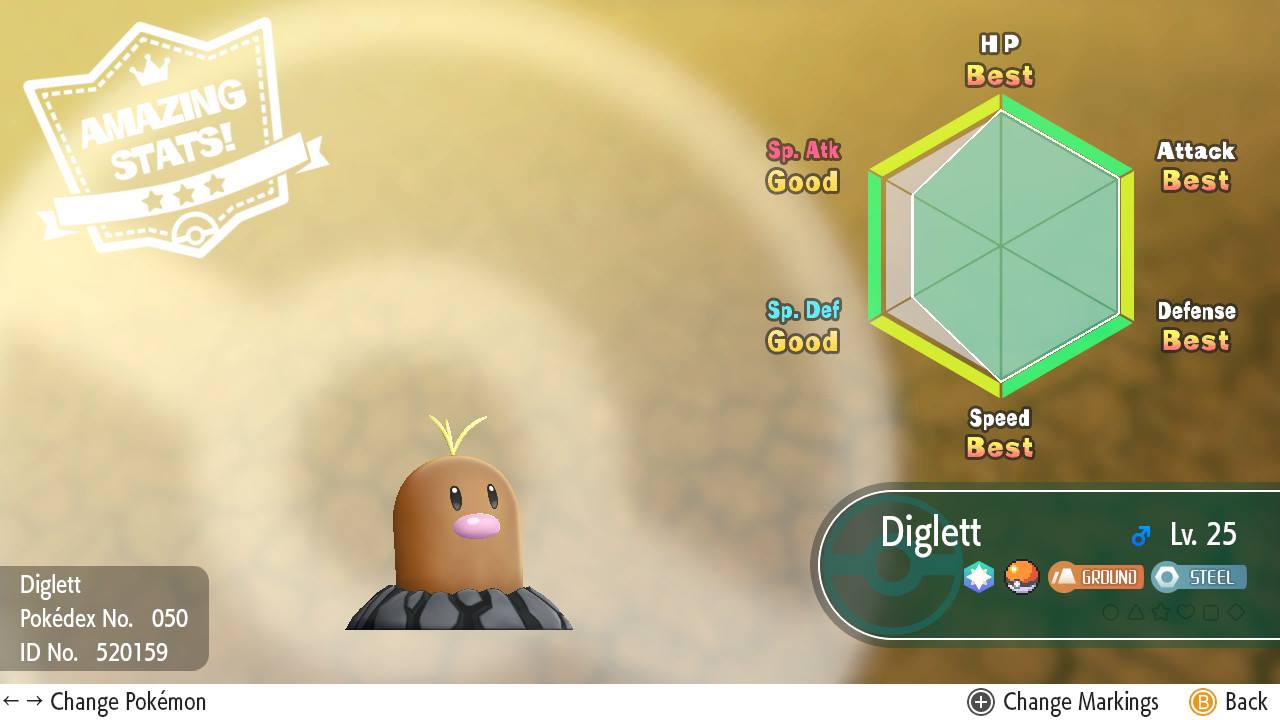 On each trade for Alolan version, the IV gets re-rolled, so once you learned IV Judge, if you’re looking for that perfect stat, keep trade-able Pokemon in your bag.

Below is list of Pokemon and location you can trade:

How to redeem Mew 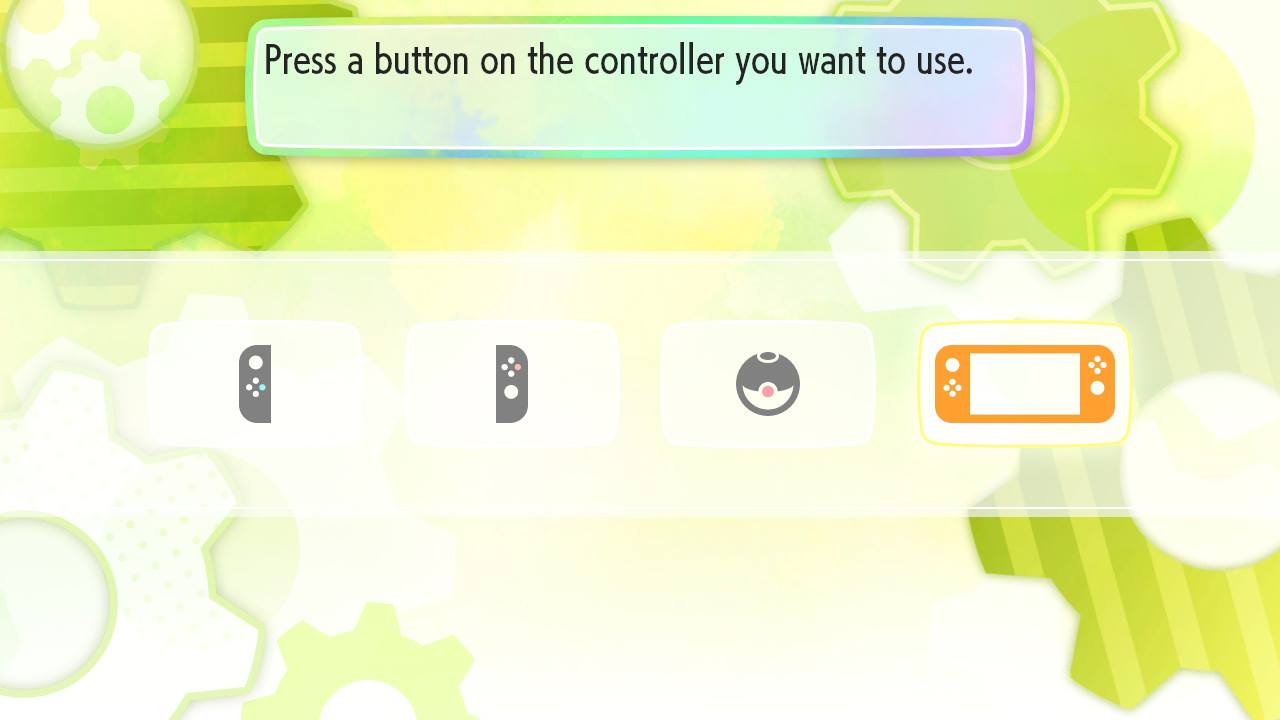 If you purchased the package bundle with a Poke Ball Plus, note that each ball comes with a Mew that can be redeemed in game only once.

Go to Menu (X) then Options (Y) Press a button on the Poke Ball Plus to select the controller,

Then go back to Menu -> Communicate -> Mystery Gifts, You will see an option for Ball gift 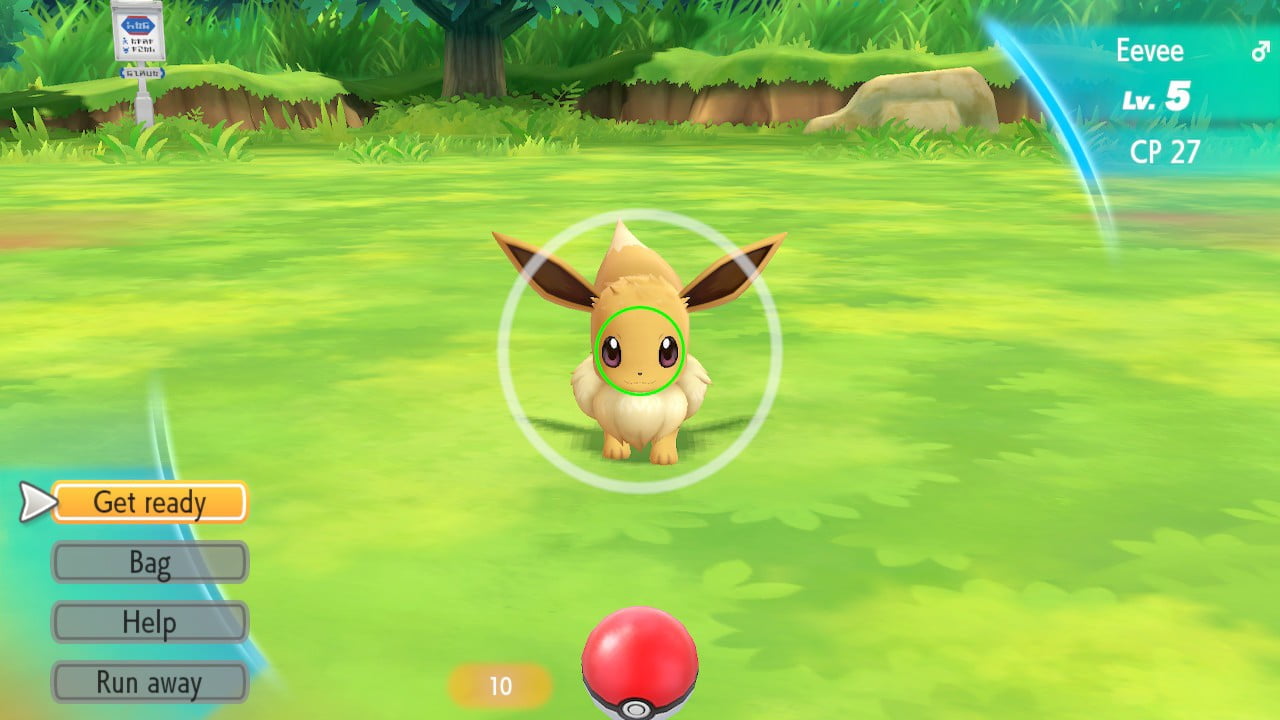 Those of you who played the mass popular smartphone AR game Pokemon Go, that’s developed by Niantic in collaboration with Nintendo, are probably familiar with the system.

The outer circle is area for catch, landing the ball within the inner circle gives you catching bonuses range from Nice -> Great -> Excellent  when the circle become smaller, better throw equals easier catch.

The color of circle indicates chance of successful catch, from Green -> Yellow -> Orange -> Red, the more red it gets, the harder to catch.

Unlike traditional Pokemon game, you can’t battle the wild Pokemon for easier catch, instead, there are different type of berries you can feed the Pokemon for different effects. For more details, you can find them in Menu -> Catching Pockets. Note that the effect is lost if the Pokemon breaks out of ball

Like the controller screenshot suggested, you can catch with joy-con, ball or docked, there are some difference in experience bonus which I will go over in the next section.

Get Ready will lock your current location as “centre”, if move your joy-con your throwing location also changes, consequently, on joy-con or ball, throwing speed and direct also affects trajectory, e.g if you throw side way, the “ball” also travels side way. 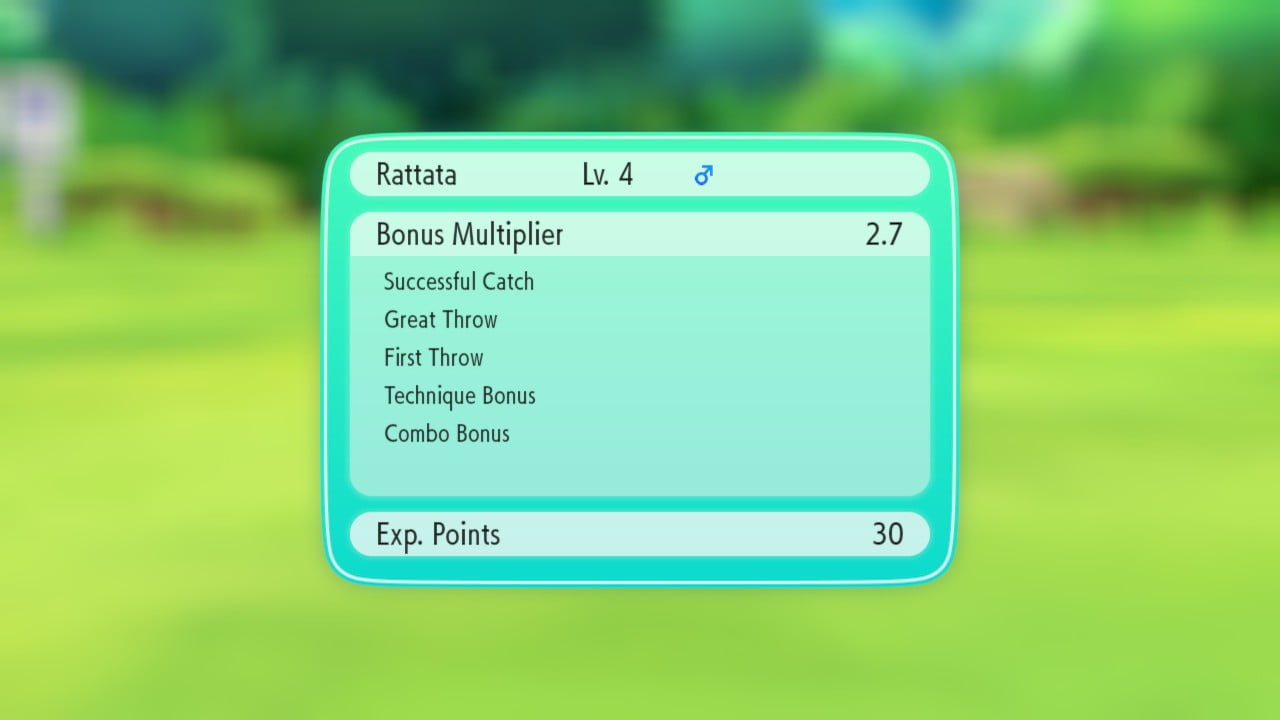 Below are list of multiplier for increased XP gain.

How powerful is the Pokemon? 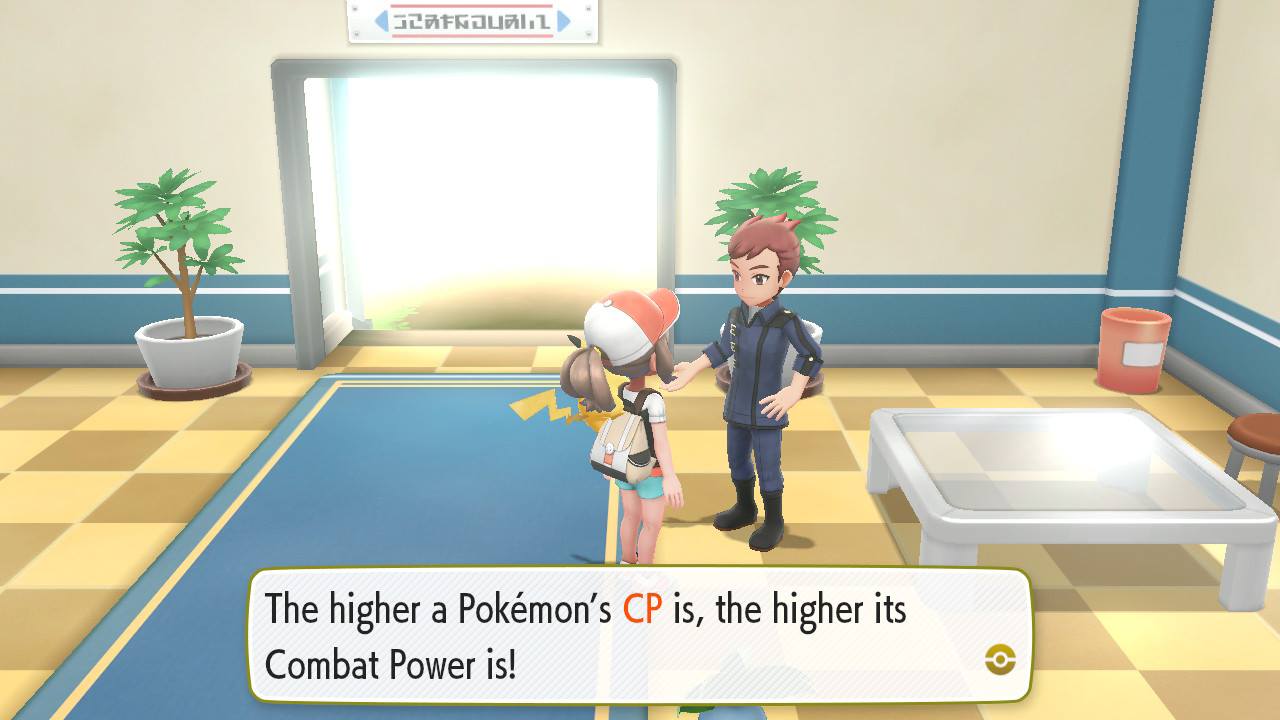 The Combat Power (CP) determines how strong the Pokemon is, which you can check by going to Menu -> Pokemon Box and sort them by CP, note that CP increases as they level. 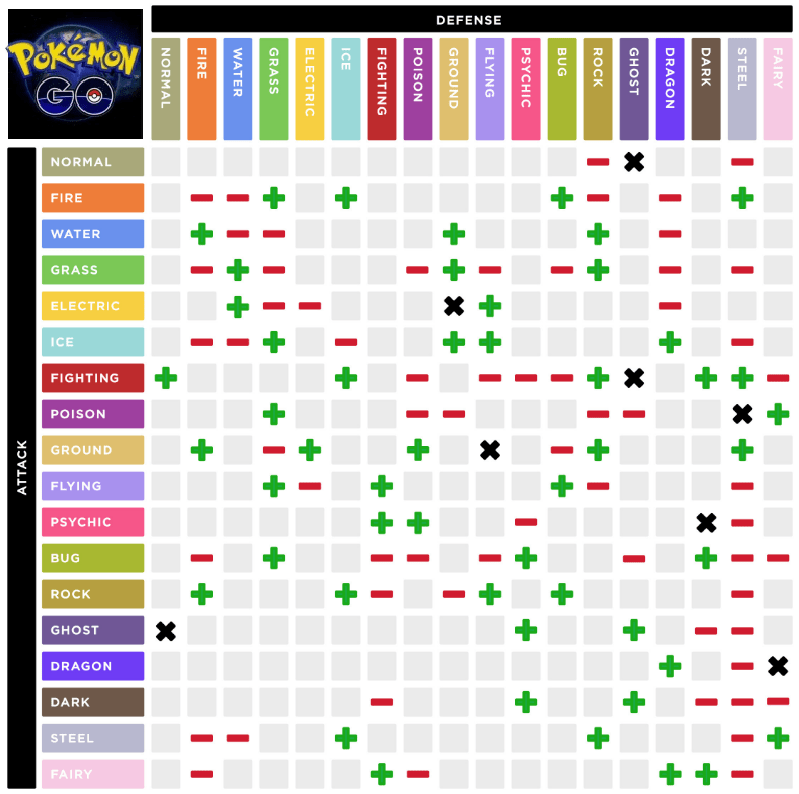 Individual Value (IV) determined random stats range from 0 to 31. You can find out by learning IV Judge after talking to Professor assistant located upstairs between route 11 and 12, after catching at least 30 Pokemon types. 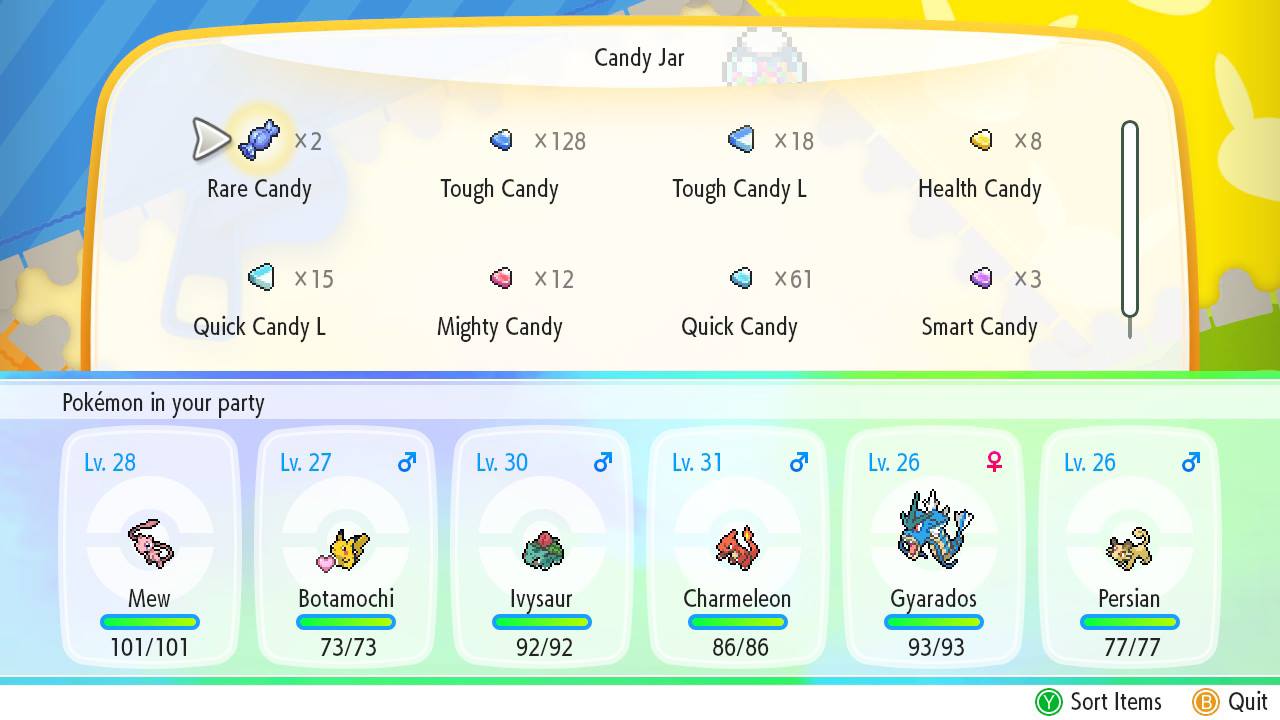 In Let’s GO, there are three types of candies:

How to get old Inbox by Gmail back

Why choose Magento for eCommerce development?